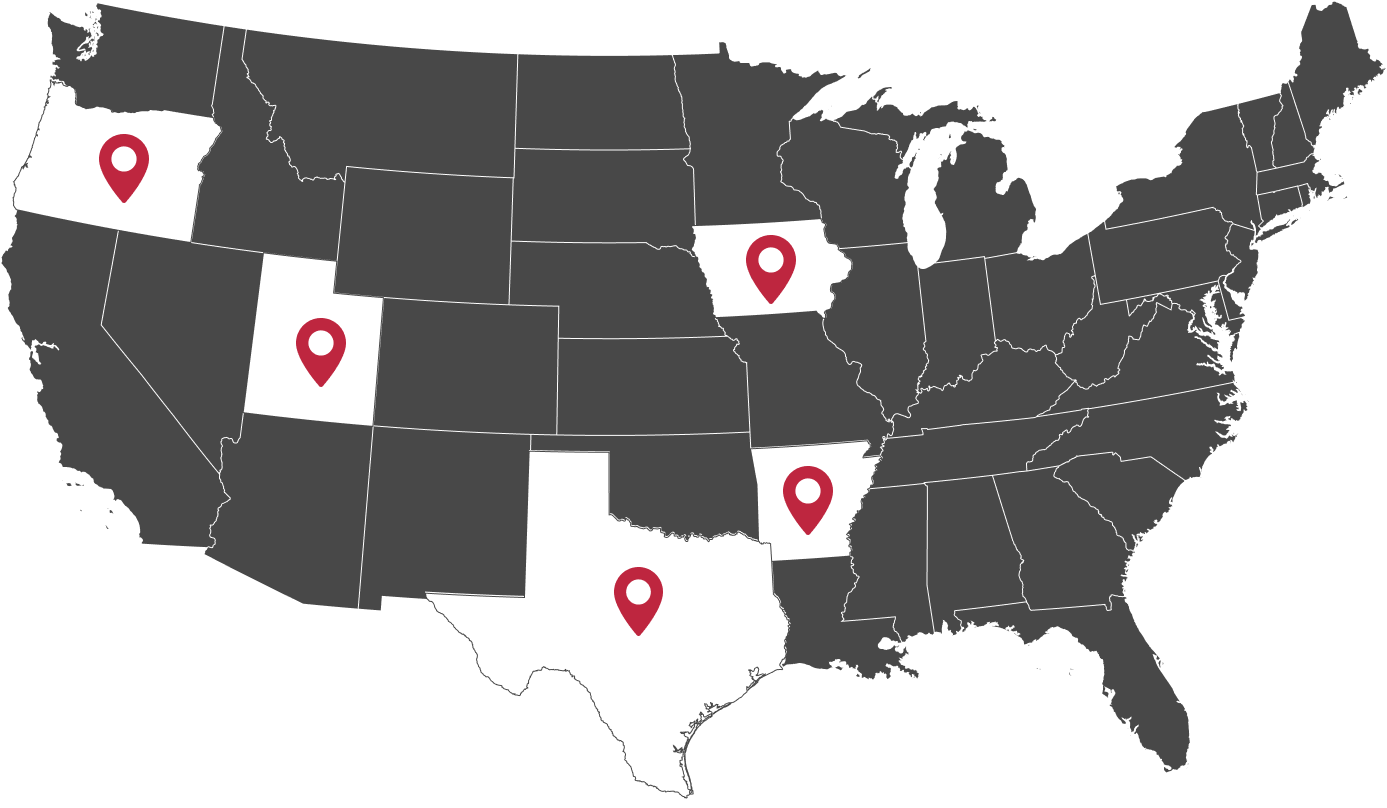 Getting your coins designed and produced by USChallenge Coins…

See how you can get a free...Zero commission fee,…

Low cost seller fees. Tired of paying those ever…